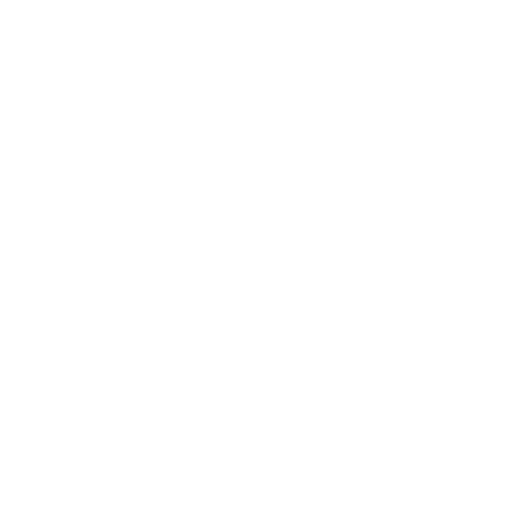 IIT Bombay is one of the premier institutes in the world today. Students who graduate from the institute exemplify excellence and go on to achieve phenomenal success in their careers as scientists, inventors, company CEOs, owner/founders of startups and more. Keen to recognize these exemplary achievements by its former students, IITB instituted the Distinguished Alumnus Award during its Silver Jubilee Celebrations in 1983. From 1996 onwards the Distinguished Alumnus award became a regular annual event. Since then, it has conferred the award to multiple recipients every year.

The award is presented on March 10 (also celebrated as the Foundation Day of IIT Bombay) and includes a citation, a trophy, and an Uttaria (scarf). 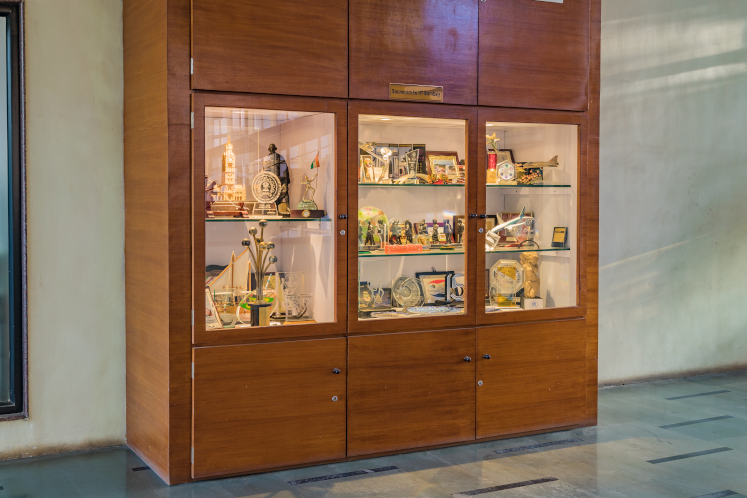